Today I am posting a review for The Review Blog's Halloween Creepfest. Endurance is Tom Blake's first novel which he has published independently. Tom, 20,  asked me to review it to coincide with his giveaway for The Face Book event. 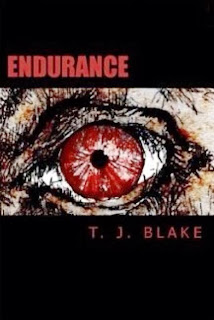 Endurance follows the traumatic experiences of Thomas Williams as he fights to survive an alien attack on London. For Tom, the day the attack started was a special day. He was going to propose to his girlfriend, Anna, but suddenly, as he kneels before her, she is tragically snatched from him in a devastating accident as the attack from above begins to reign down bullets and bombs on the people of London. Hardly able to believe what has happened, Tom sifts through the rubble and the ruins of the city he once lived in, trying his best to survive the alien attacks as well as an infected population on the ground who's ravaged bodies and minds are crazed with a rage they cannot contain. But as the story develops - all is not as it seems. Just who is behind the destruction of London and the world? Who are these aliens that seem to be targeting him? And is he going insane? Has he been plunged into a living nightmare or is it really just a dream - a horrible, freakish dream that he cannot discern what or who is real and what or who isn't. These are all questions that will plague the reader throughout; keeping them turning the page, eager to find out what is going to happen next. This book is aimed at a YA audience, however I am certainly far from being a young adult and I very much enjoyed it.

This book is not for the faint-hearted. The author spares no detail of the gore and devastation of maimed and polluted bodies. Here is one of the milder examples of the book.

"Continuing to jog, with a slight limp, he got closer and closer to the screams. The screams turned from an echo to a solid sound. Soon, Tom saw the screaming woman. She was crawling with one arm and no legs; her face was covered in blood and looked as if it’d been scraped along the concrete-strewn ground. Her screams rang through Tom’s ears. The sight made him queasy. He ran toward her."

I am not averse to gore - but there is a lot, so if you're not into blood, guts and more, this book may not be good for you, however that would be a shame because it has a most original plot and runs at a fast pace so there are no boring or dull bits. There are times in the book when you think, I've got a handle on the plot now and then in the next few pages, you're thwarted. The author's ability to keep you guessing is what drives this novel forward and there is no time to waste thinking about it; no resting on one's laurels, for before you know it you're running with the main character - running for your life. This young author has something that a lot of other writers don't; an ability to draw the reader in so that you are there, midst the scenery and the extras. Like a movie filmed in 3D  it hits you right in the eye, engulfs you in it's ectoplasm and transports you to another world.

Although this book is exciting, scary and horrific, it would really benefit from a professional edit and I know that Tom Blake has taken this on board. It's no mean feat to write a book at 20, edit it and publish it yourself and Tom has written a very readable book. A professional edit would be the icing on the cake for me and I hope by the time he has written the sequel, which is coming, I hope that it will be a very special cake indeed.

Generously, Tom is going to make his book free to download on the 31st of October. So pop that in your diary or mark it on your calendar. Go on what have you got to lose?

You will be able to download Endurance form this link for free on the 31st of October but if you can't wait till then, why not buy it now!!

Welcome to my world!

I am Paula Lofting, author of historical fiction novel Sons of the Wolf and I have created this blog to document 'stuff' wot I like, make, read or whatever comes to mind. I also plan to have guests on here to talk about their 'stuff' so it should be fun. I may just every now and then chat about things that get my goat or my experiences, good and bad about being a new author. I hope that if you drop by you'll find 'stuff' that you like, helpful or just plain interesting and I aim to make this as interactive as possible if I can.

Me the author with John Pye, Independent book shop owner 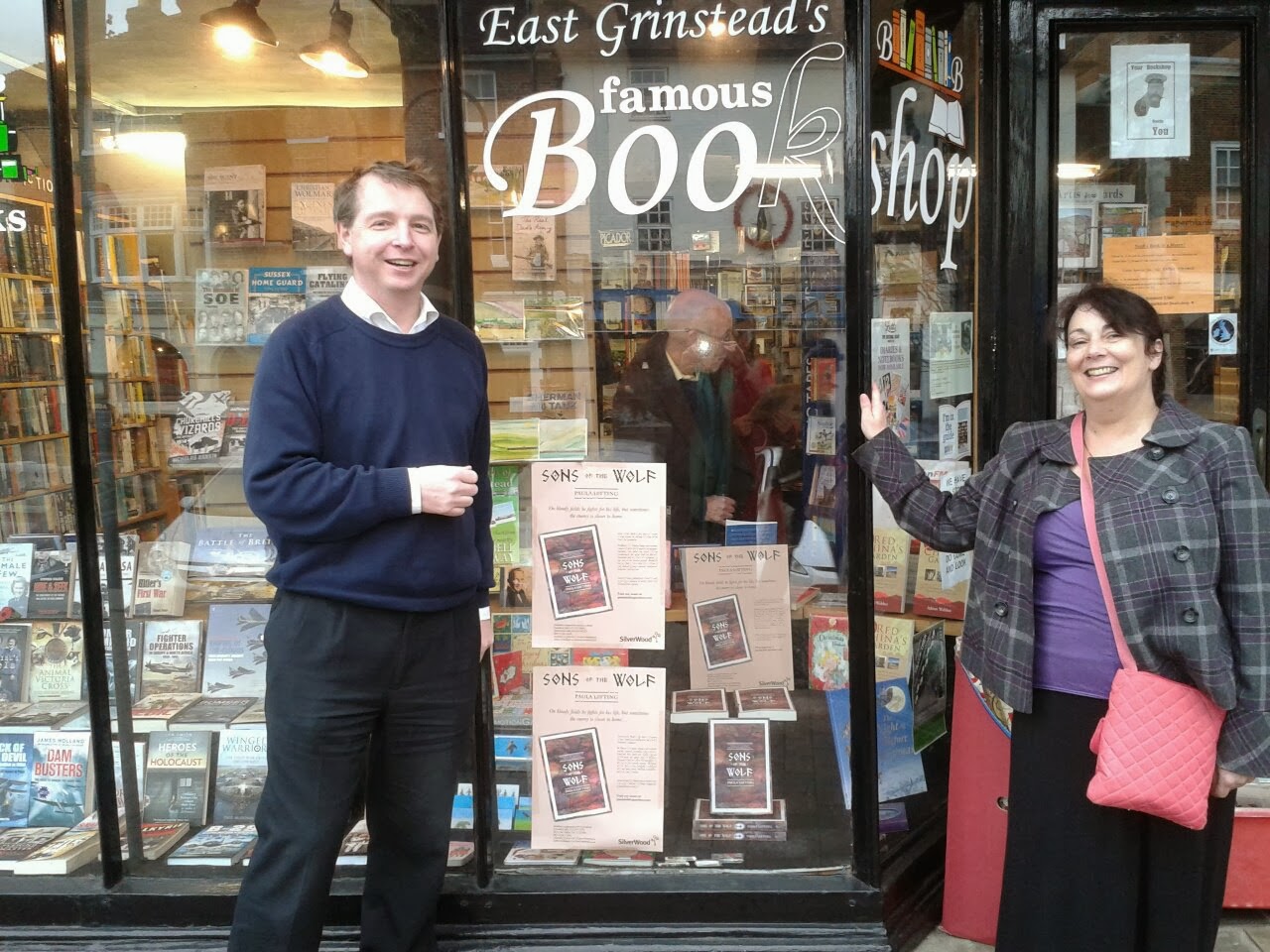 My book Sons of the Wolf in a shop window!

Me and my daughter on her prom night

My friends and family 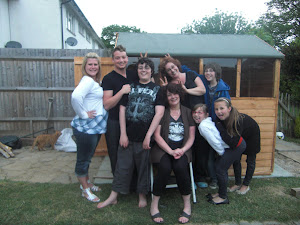 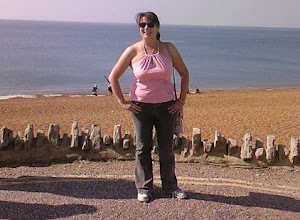